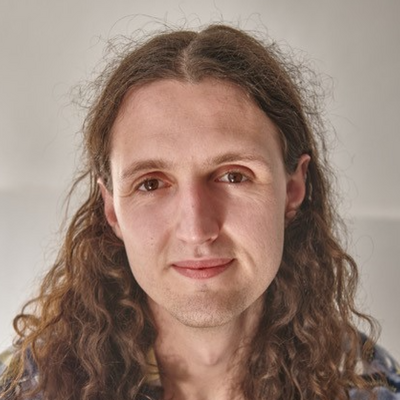 Jonathan Simons is a producer, sound engineer, musician , and founder of his own record label, Mountainside Records. After matriculating at the young age of 17, Jonathan landed a full time job at record label, Kaleidosound. He spent the next two years as intern engineer and producer, learning as much theory and practical uses for music production as he could. Once he realised that Kaleidosound had given him all it could, he parted ways with the label to start an independent venture with the freedom to use his own influences and make his own decisions. Jonathan began working with singer-songwriters in the Southern Peninsula of Cape Town and immediately became involved in composing and doing sound design for local theatre productions. Over the last six years, he has gained important musical experience by starting and performing with several bands. He also began pitching for Honeymoon Studios and running big contracts for companies such as Discovery, National Geographic, Virgin Active etc. After founding his own record label, Mountainside Records, Jonathan produced three albums for local bands, as well as pioneering a Youtube Channel called Mountainside Sessions. He sound engineered live performances by local musicians which were filmed and uploaded to the channel in order to create a platform on which musicians could be discovered. Now that Jonathan has survived a global pandemic and a decrease in work opportunities, he is more motivated that ever to utilise his knowledge and experience to produce masterpieces for the world to hear.