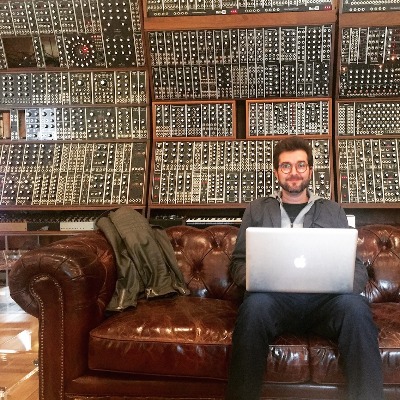 French born composer Gregory Reveret has worked at Hans Zimmers Remote Control Productions and is based in LA. He's won various awards for his songs on feature films and television and has worked on block buster films like Deadpool, Avengers: Age of Ultron and Furious 7.